Capital One, a UK based credit card company, sponsored the Hawaiian themed dinner party/awarding ceremony of IQOR Pampanga Collections and Care Departments last February 4, 2017. The event was graced by Capital One VIPs headed by its Customer and Agent Experience Head Mr. Kevin Maynard. Approximately 415 pax staff of IQOR also attended the event. The party commenced with an uplifting opening remarks from Capital One representative and immediately followed by a brief awarding ceremony for outstanding call center agents of Capital One. There was also a competition dubbed as “IQOR GOT TALENT” wherein staff showcased their respective talents. A sumptuous BBQ Dinner Buffet catered by YATS Restaurant in Mimosa also highlighted the event wherein assorted gourmet sausages, marinated pork loin and chicken escalope, pasta with various sauces, salads and delectable pastries were served. The entire Discovery Cove Area served as their venue with a very nice panoramic view of the lake and the man-made beach. The Discovery Cove area is regarded as the largest outdoor event venue in Clearwater Resort which can comfortably accommodate over 1000 pax

What started as a popular getaway destination for Manila residents stressed out from living and working in a crowded city, to enjoy a brief reprieve away from home, Pampanga Clark Freeport Zone has turned into popular destination for corporate outing and team building event. Clearwater Resort is situated inside Clark Freeport Zone conveniently located at a serene portion of the central business district. Surprisingly, the row of duty-free shopping malls is just behind this resort in Clark, a 5-minute walk only. 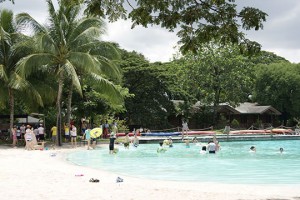 Where do Manila residents take a short break to relax and unwind? The answer is Clark. Located just 90 minutes north of Manila and just a pleasant drive up along North Expressway, Pampanga’s Clark Freeport has become a popular destination for not just a getaway but also for family bonding and other gatherings. In fact, many companies in Manila have started to notice the advantages of holding their teambuilding events and outings in Clark. The short and – more importantly – safe journey makes Clark an ideal destination for day-tour events also. Clark offers not only traditional hotels but also resorts that offer natural outdoor facilities that an accommodate small to very large groups. 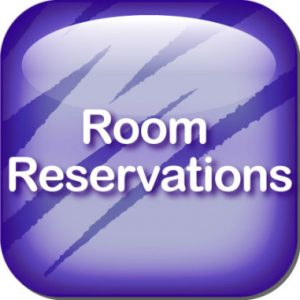 This entry was posted in News & Current Events. Bookmark the permalink.